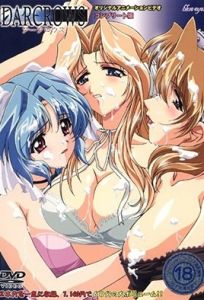 Two large countries, Leben and Carnea, had been ruled by the kings who were men of character, and people in these countries had been living peacefully.

However, Leben suddenly intruded into Carnea, and the two countries began to war. The even fights had continued for more than six months, but when the king of Carnea died of illness, gradually Leben got the better of Carnea.

In these days, a man in a black suit visited Carnea. He had been a vice leader of the Carnea Knights, Claude, who had suddenly disappeared eight years before. His appearance had changed completely, and that made them suspicious. But when he said he had a plan to beat Leben, they gave their ears to him. He said that they would hire experienced mercenary soldiers, and that the queen and princesses would sell their bodies to earn money.

The queen and her daughter accepted his plan, and they began to take his lessons. 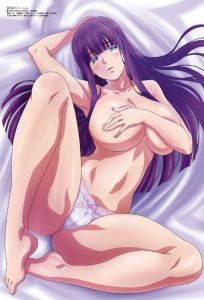 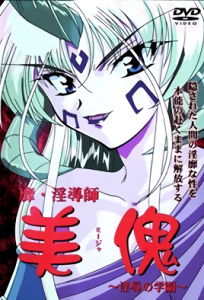 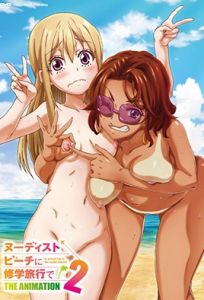 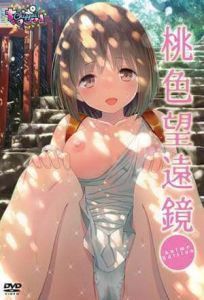 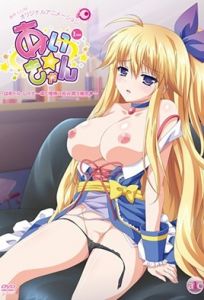